For the name CONCILIVM we get inspired by the history of our city.
In fact Trento, between 1545 and 1563, was the location of the famous Concilio di Trento. 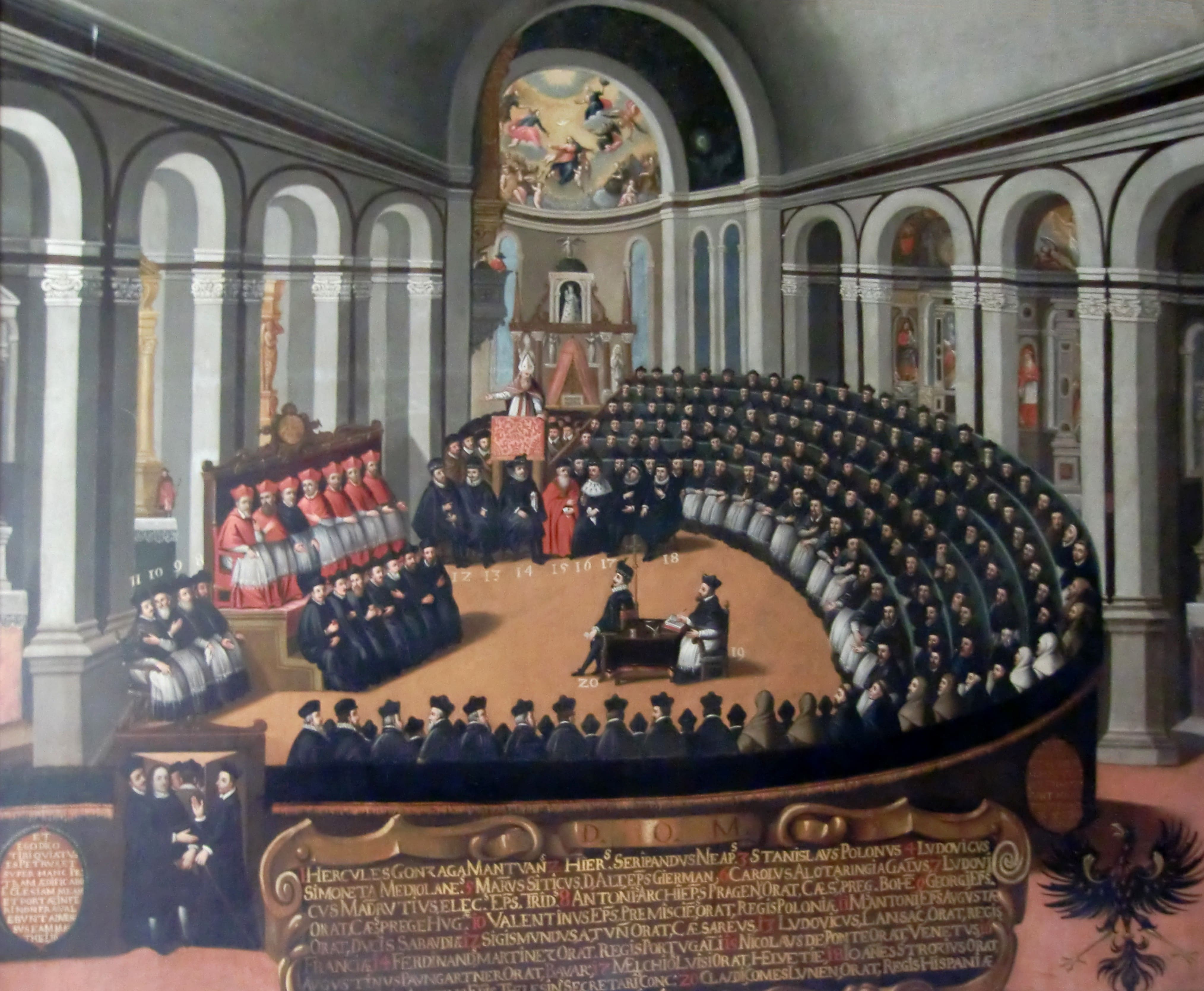 The council should have put an end to the rift between Catholics and Protestants, however, it  ended with a series of rigid statements, which disavowed Luther’s theories. The Council of Trento marked the beginning of the reform of the Catholic Church and the Counter-Reformation. It was an extremely important council for the history of the Catholic Church, so  that the adjective “Tridentino” is still used today to define some characteristic of the Catholic Church inherited from this council. The location of the council was the city of Trento, both because of its location on the border between Italy and the Germany and because it was governed by a prince-bishop. This great event transformed Trento into an European capital with hundreds of cardinals, bishops, ambassadors, nobles and other important figures. It was the occasion for an unprecedented urban renewal, which gave the city a Renaissance imprint that still characterizes it today.

In particular, the name Vigilius recalls the Cathedral of Trento (also known as the Cathedral of St. Vigilio), the most representative location of the Council. The name Bernardo Clesio refers to the well-known prince-bishop of the city, an important political-religious personality and  among the first supporters of the Council. Finally, the name Madruzzo refers to another prince-bishop of Trento, not only a participant but also an organizer of the Council, who continued the work of urban, architectural and road renewal of Trento begun by Bernardo Clesio. 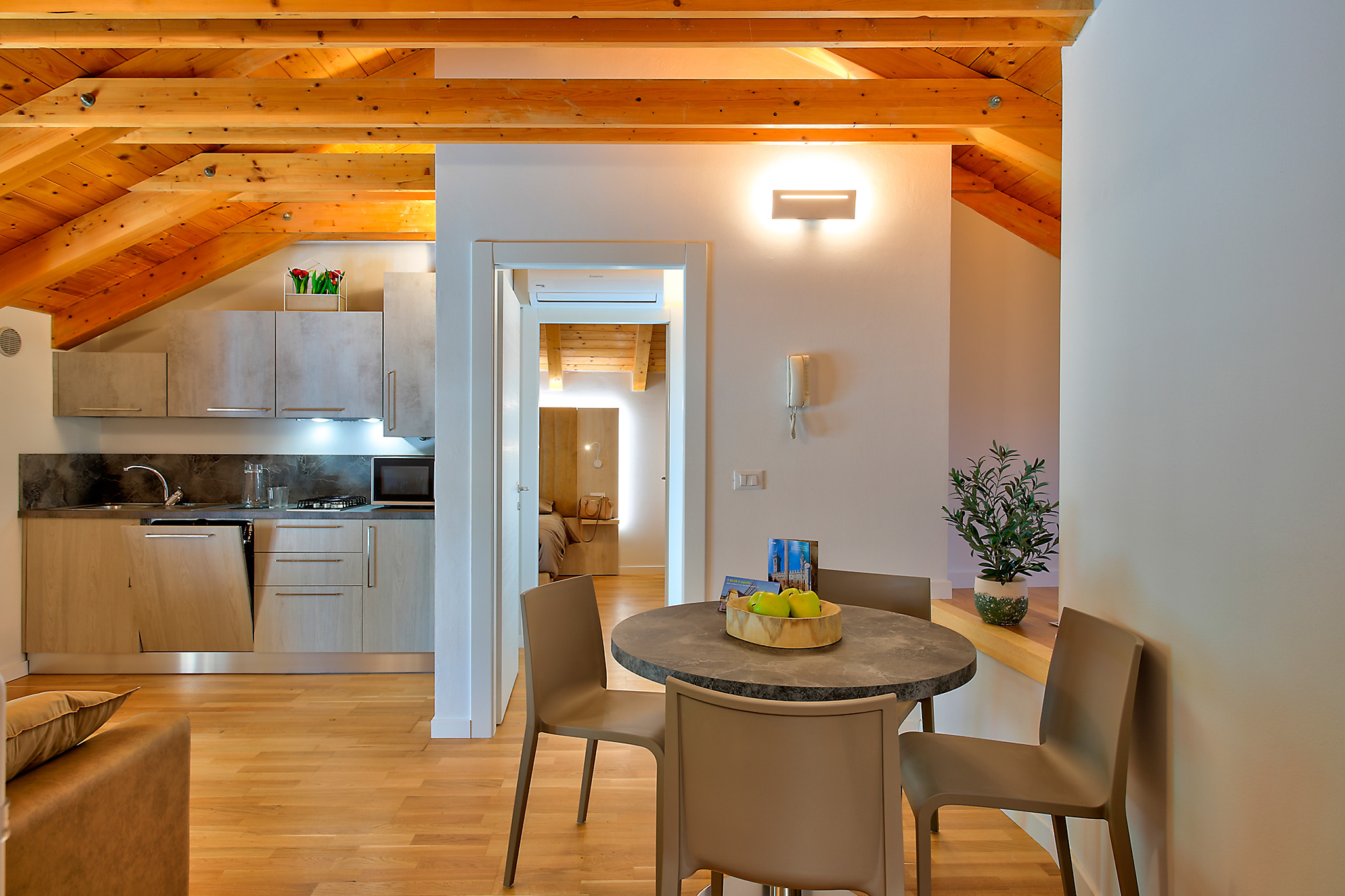 guaranteed saving compared to any online rate outside the official website. 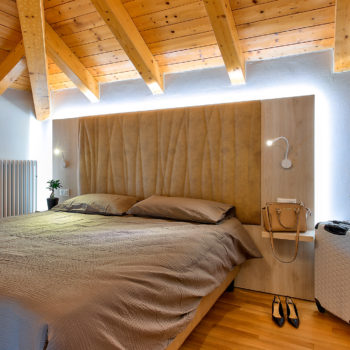 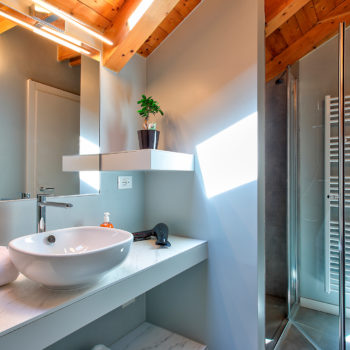